The Showdown Between Robbi & Shirl Spencer


SE Studios is an amazing place to create music and shoot videos and learn the art and craft of music in it's very purest form. SE Studios is by far a cut above the rest and that is mostly attributed to the technical savvy of our staff. It all started back in 2005 as five guys getting together to play music. That became StrangeEye Band.Brant Callahan had an dream of creating a chill recording studio that would operate as a hub for musician and music people in general to become a part of and partner up and learn from each other. Brant is a musician and had worked at several recording studios in the Bay Area, and he and Robbi Spencer and Albert Leon decided that it was finally time. What they have built is an incredible space that serves as a music studio and a place to take a moment and just kick it. Whether it be to rehearse with your band, record your next hit song, or even shoot a music video, SE is the premiere destination of Rockstars!
SE Studios was really birthed out of a serious need for a 420-friendly studio where people could come to work on their projects and feel safe. A lot of people do not realize how dangerous the studio environment can actually be, but the space has remained a safe-haven for many a wayward musician on his or her journey. For several years, it was just Albert, Brant and Robbi running the studio and it was way too much work for the amount of time that everyone was able to contribute. In 2010, Robbi began living on-site and things picked up and then in 2011, Robbi and Shirl got married and she became the newest addition  to the SE family, becoming the SE Studio Mom. SE really is one big happy family and over time, has gained quite a membership to it's Private Recording Club.

For the best recording studio in Grass Valley, check out SE Studios
Posted by Shirl Spencer at 5:14 PM No comments:

This is the Official Progressive Edge Records Welcome Video which was produced by the good folks at SE STUDIOS (NorCal). Be sure and send The Edge your original music today for a chance to get signed by a record label that is going straight to the top!
Posted by Shirl Spencer at 4:52 PM No comments: 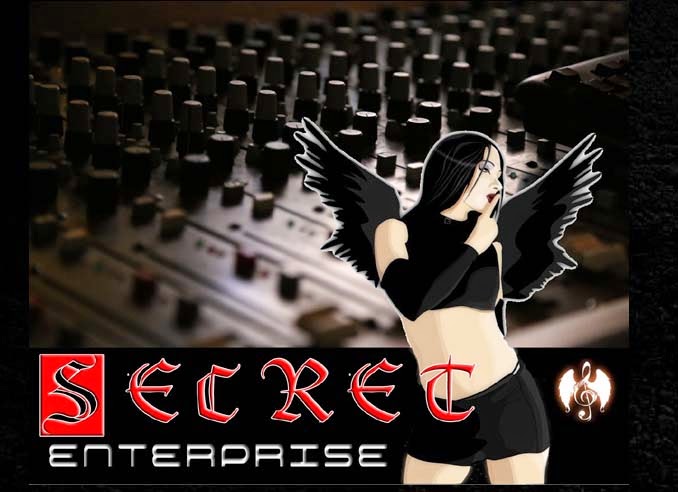 A portfolio was created for Robbi, Shirl and the Secret Enterprise Band. From the time that Secret Enterprise was established in 2007 to the present day, here you will get a full rundown on the history, videos, music and much more!! 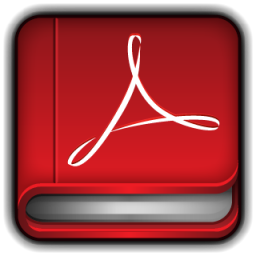 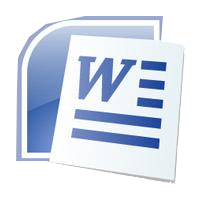 It was the year 2045 and Earth was a scary place to live. People traveled the galaxy in all forms of craft and time travel was something that was available to those who had the technology. Samuel L. Jackson from the band Secret Enterprise had a son who would someday save the people of Earth, but would later become a fugitive who would spend his life on the run from the people who he had once served. There would be hope if they could get to Cirrus-5

I Didn't Do It - by Robbi Spencer

Many times I wondered what it would be like to write a book about my life experiences, only list them in chronological order, but I couldn't think of a way to even remember the events of my life and then one day while I was telling one of my stories, it hit me. . .I could easily retrace my steps if I could only remember all of the people that I dated in my life so far. I didn't realize how hard that would prove to be until I created "The Girlfriend List", a list of all of my sexual exploits!Who would even want to read this garbage? You would, so buy the book and get started reading, because once you do, you won't be able to put the book down! This is definitely NOT a children's book, so beware....

In My Own Words - by Robbi Spencer

My music speaks for itself and says the things that are hidden in my heart, like my ongoing quest to find the perfect mate and how I feel about certain people. This book can be read from cover-to-cover, which would be awesome of you if you did that or it can be used as a lyrical reference book if you need to look up a particular song of mine. My desire is to make you think about stuff that you normally wouldn't think about. It is also my hope that you will laugh and enjoy yourself as you read it. 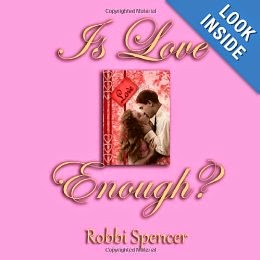 Is Love Enough? - by Robbi Spencer

This is probably the best conglomeration of information on the subject of love and relationships and what it takes to make one work or get out of one if necessary. Many prominent authors appear in this collection of information, compiled from the Internet and other sources.

No Quarter - by Robbi Spencer

This is a story of sex on the high seas! Read as Captain Morgan lives a life that people have only dreamed of. Not a children's book and some parts may be offensive to Conservative Christians.

A somewhat comical look into the Bi-polar brain, in the hopes to figure out what is real and what is fantasy. Written by Record Producer and Entertainer Robbi Spencer, this is a quirky look at manic depression and how it affects the lives of others.

Broken But Not Bent- by Robbi Spencer

On June 26th, 2002 at around 3:00am, a severe thunder storm in Hamilton, Alabama brought lightning that struck the home that Shirl was living in and caused a fire that killed three of her children, Jesse (age 7), Christian (age 9), and Jeremy (age 15). Though the fire was deemed to be an accident by investigators, details regarding the fire and the days leading up to the accident seem extremely sketchy at best, including the suspicious behavior of Shirl's ex-husband, who later used paid public officials to carry out a plan to publicly ruin her name and reputation and to steal her daughter from her. Watch her journey back on the road to learning to live again. This heart moving book will make you look at your own life and count your blessings. Guaranteed to change your life as you know it. Based on a true story!

Love On The Run - By Robbi & Shirl Spencer
There was never any doubt, no question that it was love at first sight when they first laid eyes on each other. They both knew instantly they had just laid eyes on their life long forever love and soul mate. Robbi knew instantly Shirl would one day become his wife and Shirl instantly knew it too. That's when Shirl freaked and the trouble began. . She knew immediately she was in trouble because she was feeling true love, something she had never felt before and instantly started her 4 year long running expedition. Even after 4 years Robbi still never gave up the hope or his dream of making Shirl his wife because he knew they they were meant to be and they both knew God was bringing them together. He knew that it would happen, but 'when' seemed to be the biggest question.

Watch the journey these two rocks stars take on their road to where fairy tales become reality! A movie based on the book is currently in pre-production.

All books can be purchased on Amazon. See Lost Sheep Publishing for more details.
Posted by Shirl Spencer at 3:59 PM No comments: 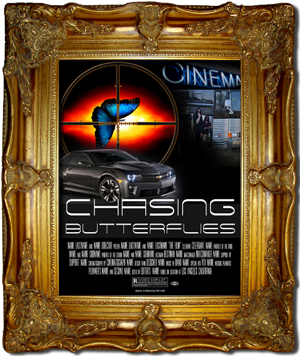 Chasing Butterflies is an amazing story that takes you on a journey through consciousness and reality in a way that will leaving you wondering where you just went! The story itself is one of hope and triumph, and the movie has it's sad moments, the final outcome is for the best.
Posted by Shirl Spencer at 2:26 PM No comments:

Shirl Spencer "Got me an angel" written for her husband Producer Robbi Spencer now on YouTube. ©2011 Progressive Edge Records/BMI﻿
Posted by Shirl Spencer at 1:55 PM No comments: 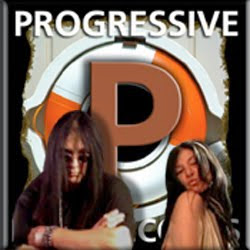 Get the Spencer Chronicles in your email